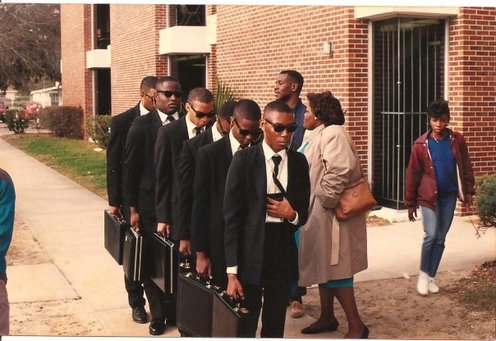 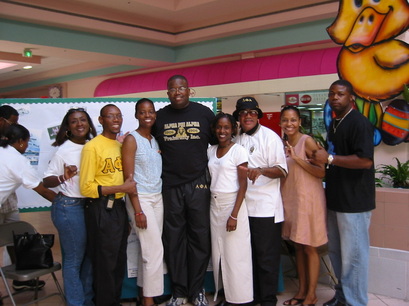 Ricardo P. Deveaux was initiated into the Delta Beta Chapter of Alpha Phi Alpha Fraternity, Inc. on March 9, 1988. He was given the Line Name "Quiet Riot". He is proud of the fact that he has been financial and active with the Fraternity since the day he crossed the “burning sands”, thirty-three (33) years ago. He is a Life Member (#10596) of the Fraternity since January 2002.

Immediately after his initiation, he was elected Secretary of the Delta Beta Chapter and the Chapter’s Representative on the Greek Letter Advisory Council.

Upon his return to The Bahamas, he was admitted as a member of the Graduate Chapter – Iota Epsilon Lambda Chapter. He served in numerous leadership roles including Director of Education, Associate Editor to the Sphinx, Honours Day Co-Chair (1993 – 1995) and Chairman (1996 – 2000, 2004 – 2007), Vice-President and eventually became the Chapter’s 15th President, serving from July 2000 to July 2003. During his presidency, the chapter experienced a number of accomplishments: highest amount of financial members on the national roll (42 Brothers); the 2nd Membership Intake in the Chapter history in September 2000 (the first was held in July 1990); increased the numbers of Life Members; reestablishing some national projects; reestablished the Adopt-A-School project at Adelaide Primary and arranged for the donation of computers and books for the library; reconnected with the Mentorship program at The Boys Industrial School; and increased visibility on the District, Regional and International levels of the Fraternity.

Making a Contribution to the National Pan-Hellenic Council, Inc.

It was due to his involvement with the Local Graduate Chapter of Alpha Phi Alpha Fraternity, Inc. that Ricardo was identified by the Chapter to represent them at the local level of the National Pan-Hellenic Council. Ricardo has always embraced the idea that “through unity all fraternities and sororities would be more successful and have greater strength”.

In October 1997, he attended his first National Pan-Hellenic Council, Inc. (NPHC) – National Convention in Mobile, Alabama and was elected to the International Board of Directors as National Graduate Member at Large. In October 1998, Ricardo was elected Assistant Regional Director for the Southern Region of the National Pan-Hellenic Council, Inc. He was the first Bahamian and first international council member elected to serve on the NPHC Regional Board of Directors.

In February 1999, he attended his second NPHC National Convention in Atlanta, Georgia and was successful in being elected as National First Vice-President. At the age of 31, Ricardo became the first international council member and one of the youngest individuals to serve in the number two leadership position in the million member organization. He served in this position until October 2003. It was during this period that Ricardo traveled the United States promoting Greek unity on college campuses and visiting conferences and conventions, representing the NPHC.

In October 2003, he made an unsuccessful bid to become the 32nd National President of the National Pan-Hellenic Council, Inc. Ricardo was not bitter from this experience but was thankful because when this door closed, another opportunity arose for him to make a difference in the lives of many individuals. 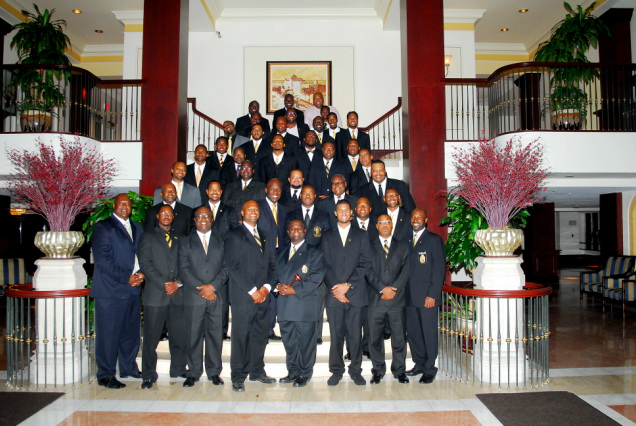 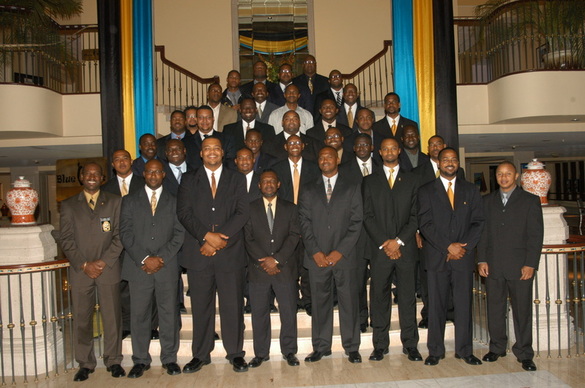 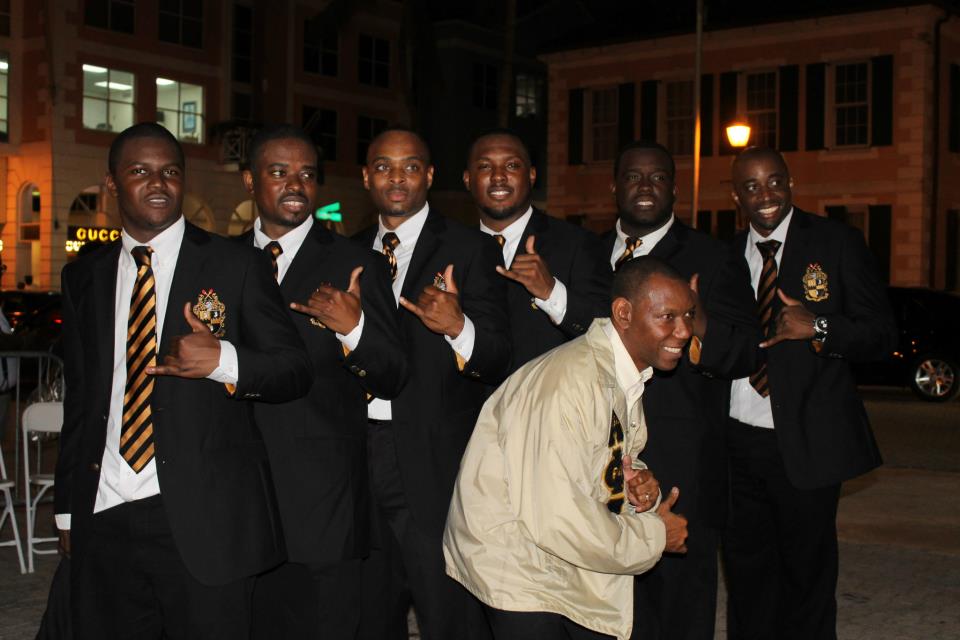 "Ricardo Deveaux is a youthful, energetic, visionary, fearless and compassionate leader. He is a proven student leader, civic leader,   fraternal leader and an international leader who is always ready, willing and able to serve."

"A person of conviction, determination, purpose, and trustworthiness is Frater Ricardo P. Deveaux. He is committed and dedicated to the ideals and philosophy of the National Pan-Hellenic Council. His leadership style with Alpha Phi Alpha Fraternity, Bethune-Cookman College as an undergraduate student (Daytona Beach, FL), and Nova Southeastern University as a graduate student (Ft. Lauderdale, FL) demonstrated his uniqueness in unifying a diverse population of cultures in this global society."

"Ricardo Deveaux is one of the greatest leaders in the fraternal movement in The Bahamas. He is an exemplary Service and Visionary Leader who has made an indelible mark in the Bahamian Community through his innovative programs to unify and strengthen the Nassau, Bahamas Pan-Hellenic Council. Subsequently, he made his mark internationally also by serving at the highest level of the National Pan-Hellenic Council, Inc."